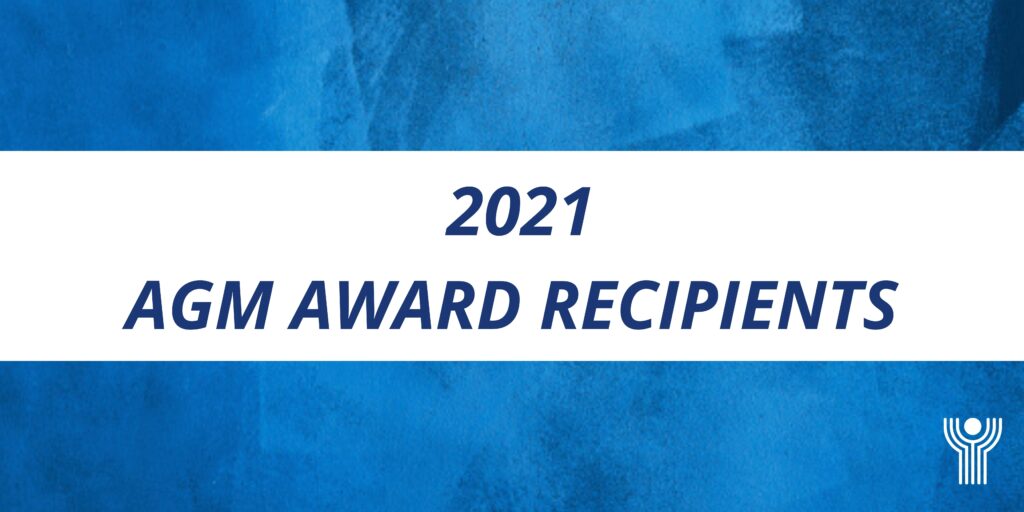 This award recognizes Y members who take on important roles and provide service and leadership to the community. The recipients are regarded as having made an outstanding contribution in the past year while demonstrating sincere dedication and involvement with matters of importance to the Y.

A Y member for over seventy years, Marvin is one of three members of his family to serve as President of the Board of the Y. He credits his uncle Henry “Bud” Weiser, and his uncle’s friends, for his involvement. In the early 60s, Marvin joined his uncle on a site visit to what was to become the Y Country Camp.  He served on various Y committees – one of which was successfully co-chairing the Chai Y Raffle, now named the Ian Karper Y Raffle, for two years.  Marvin is a Past-President of the Y, past Chair of the Board of Trustees and currently the President of the Y Foundation. Marvin’s decades-long relationship with the Y started when he was 10 years old. Back then, every time he visited the Y, which was located on Mount Royal at the time, for $0.05 he would receive a bar of soap and a key attached to a strap to access a locker. Marvin recalls all of the great times he had not only going swimming but watching movies at the Y, in particular Westerns on Sundays.  When the Y moved to Westbury, Marvin, who was in his high school years, joined the Wise Guys social club, , which seemed to almost do nothing without the Y Rockets women.

After getting his MBA at Columbia University, Marvin rejoined the Y and has been involved ever since. 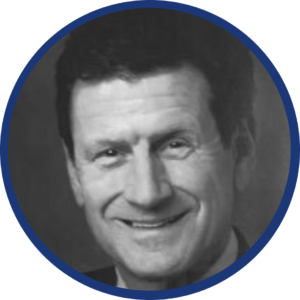 This award is given to an active member who has done outstanding work related to a specific singular achievement or to a series of cumulative work related to a particular topic. The recipient demonstrates concern and involvement with matters of importance to the Y, and had success with implementing a project or program.

Although Sheldon’s connection to the Y as an adult started about six years ago when he joined the Y GOLF committee, as a child he attended the Y summer camp. Jumping on board to help with Y GOLF, Sheldon pulled together different people from the community with the goal of making the event all-inclusive.

“We got some young people, we got people from the business community, and we developed a great cohesive team. Over the years, I’ve seen, and am blown away by, people’s commitment to the Y. I see the Y now better than ever before, not just as an institution for Jewish people, but an inclusive outlet for those less fortunate.”

“This award really caught me by surprise; I am so honoured for the recognition. I got involved for the small chance to give back. There are so many people involved with me along the way, you know who you are, and I share this with all of you!” 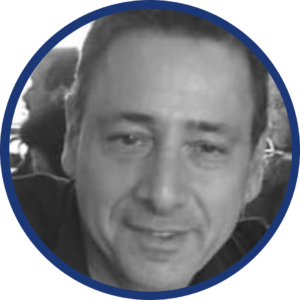 The staff at the Y make a difference in our community every day. To recognize our dedicated employees, we ask colleagues to nominate their peers and highlight those who demonstrate professionalism and meaningful contributions and/or to celebrate outstanding accomplishments from the past year.

This award recognizes an employee who demonstrates exceptional leadership skills and commitment to the organization’s overall mission. The recipient is nominated for being a team player and often going above and beyond to help others.

Keren Besner joined the Y in July 2019 to lead the marketing and branding department.  She holds a B.A. in Communications Studies from Concordia University.  After graduation, she worked in a New York City boutique-sized PR firm. Throughout her professional career she has held various marketing roles at ALDO shoes, Pernod Ricard and Artemano, a former Montreal-based furniture company. Before joining the Y, Keren founded and ran Evolve Toys, an online educational toy business. Keren loves fitness; she’s a reader and a content junkie. When not at the Y, you’ll find her busy, enjoying time with her husband and three daughters.

“Being the recipient of this award only motivates me to work harder; to let our community know that the Y is an essential Montreal institution. We are thriving with new programming for people of all ages, where all are welcomed and made to feel at home. While I’m honoured to receive this award, I also want to recognize and thank my colleagues, and the entire Y staff, for their great work and efforts.” 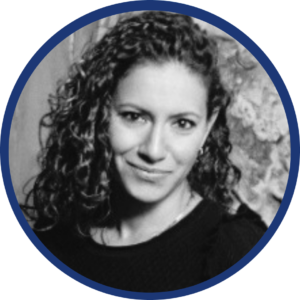 This award recognizes an employee who, through his/her professionalism, is a role model for the organization’s brand and values. The recipient provides exceptional customer service and contributes positively to the work environment.

Raed Jabbar started overseeing the Y’s maintenance in 2019. In 2021 he became the Y’s Facility Manager. His passion for fixing things started at a young age. Throughout his career he has worked in the construction and renovation industries. “I am pleased to be able to put my passion to work at the Y – no job is ever too small or too big as I love being challenged and seeing things working properly brings me a great sense of accomplishment.”

Outside of work, Raed enjoys spending time with his wife and 16 year old son, as well as playing or watching soccer.

“My main responsibility at the Y, which truly is like a second home to me, is making sure it runs smoothly each and every day of the year. By ensuring this, it makes our facility be a safe and comfortable place where people come to exercise, play, gather, learn and work.” 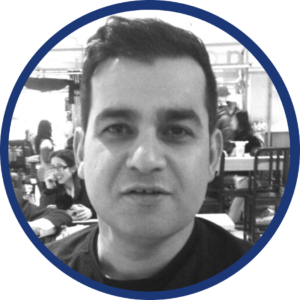 This award is presented to a YCC staff member who contributes to the ongoing legacy of delivering wonderful camp experiences, who leads by example, and who consistently helps to instill positive values in today’s Jewish youth.

Hayley, originally from Montreal, is currently in her second year of medical school at Université Laval in Quebec City and expects to graduate in 2025.

Hayley started her journey at the Harry Bronfman YCC in 2008 and has been there every summer since. She has shares her love for YCC and its traditions with her own campers. Anyone who knows her, from any sphere of her life, has heard her talk about camp and how important she thinks it is.  She has worked in Rocky Point Boys (RPB) for the past six summers and back in 2016 immediately fell in love with what she strongly believes to be one of the most special places in camp. Last summer she served as the supervisor of RPB; she ensured that all her campers and staff felt supported and had the best summer they could possibly have. She is proud to teach her campers not only how to love YCC but also important life lessons and skills she believes will stay with them for the rest of their lives. Next summer will mark Hayley’s 15th consecutive summer at YCC and she hopes she can stay involved with camp for as long as she can after that! 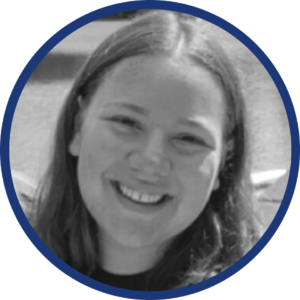 Each year, the Y recognizes a fulltime student athlete for their outstanding athletic achievements in Y programming. The recipient receives a $500 scholarship towards their education after showing prowess in their sport, age group and level. His/Her name will be inscribed on the Jean Beliveau trophy, exhibited in the Jack Engels display case at the Y. The Jean Beliveau Athlete of the Year Award is made possible by the Henry and Berenice Kaufman Foundation.

At 21 years of age, Virginie has already received many athletic achievements. She is the 2019 Canadian National Champion. She came in 1st at the Matteo Pellicone tournament in Italy. At the Pan American Championships, she won Bronze in 2019 and Silver in 2021 in 2021, she came in 5th at the U23 World Championships.

Virginie started wrestling at the age of 14 in Windsor Ontario. She moved to Montreal after high school in 2018 to pursue her dream of becoming a World Champion.  She chose to train at the Y’s Eleanor and George Reinitz Wrestling Centre, because of its reputation of having the best wrestlers and coaches in Canada.

“Ever since then, the Y has been like a home, full of warm and welcoming staff that greet me every morning with big smiles.  The Y, and the Eleanor and George Reinitz Wrestling Centre, made the transition back to training an amazing experience, and all of the new equipment helps me become a better athlete every day.”