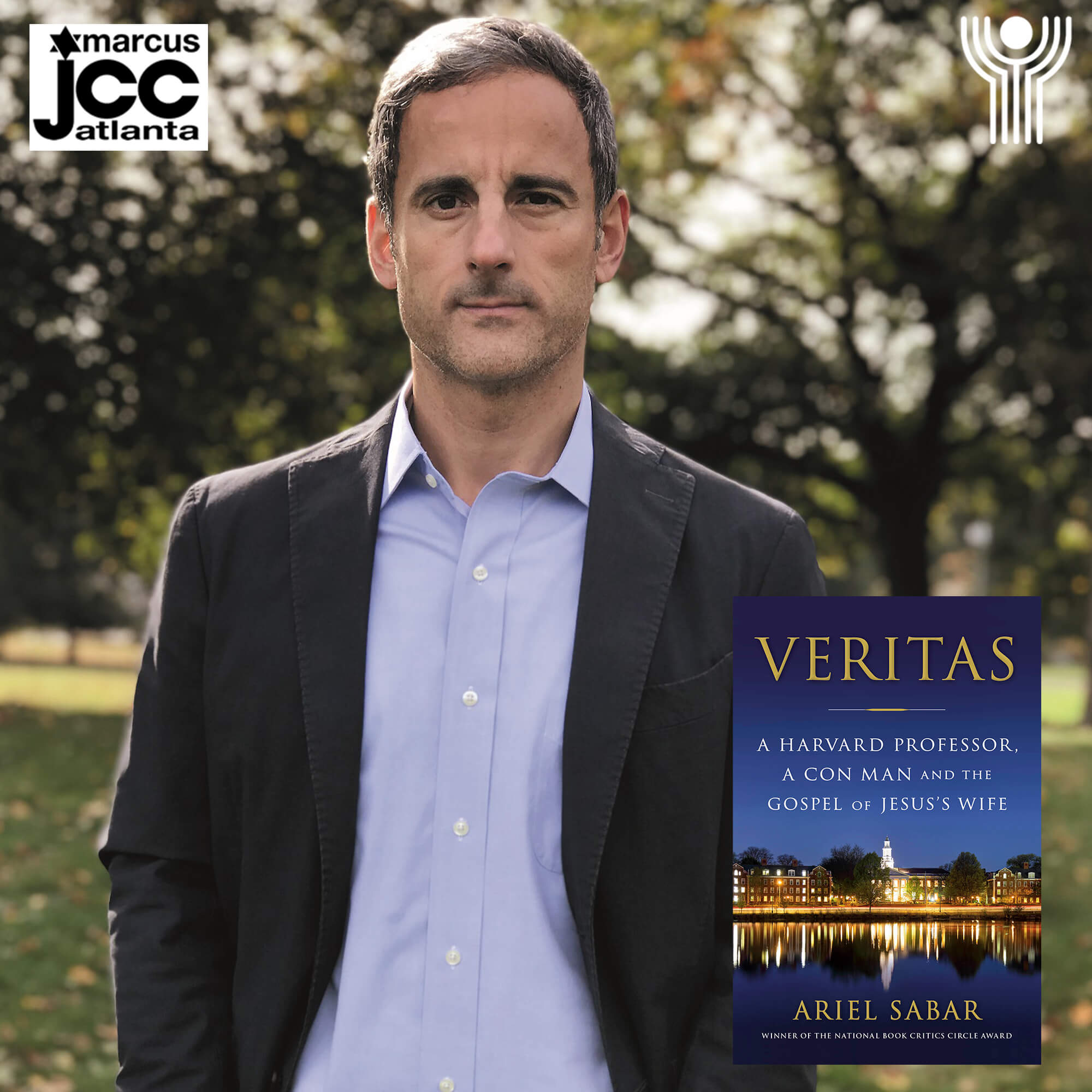 Ariel Sabar, Veritas: A Harvard Professor, A Con Man, and the Gospel of Jesus’s Wife

Ariel Sabar is an award-winning journalist whose work has appeared in The Atlantic, The New York Times, Harper’s Magazine, The Washington Post, and many other publications. He is the author of My Father’s Paradise: A Son’s Search for His Jewish Past in Kurdish Iraq, which won the National Book Critics Circle Award.