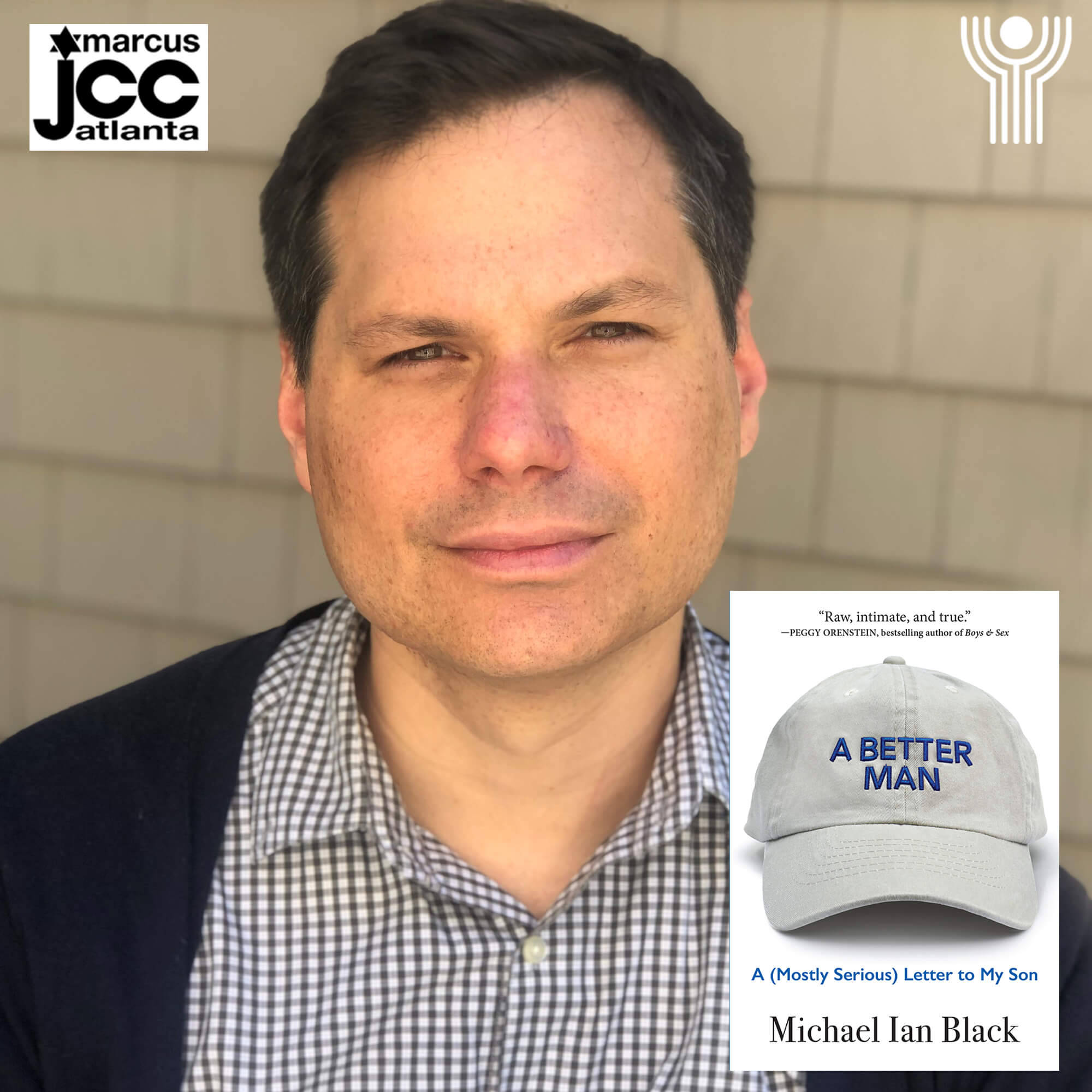 A poignant look at boyhood, in the form of a heartfelt letter from comedian, actor, and author, and father Michael Ian Black to his teenage son before he leaves for college, and a radical plea for rethinking masculinity and teaching young men to give and receive love.