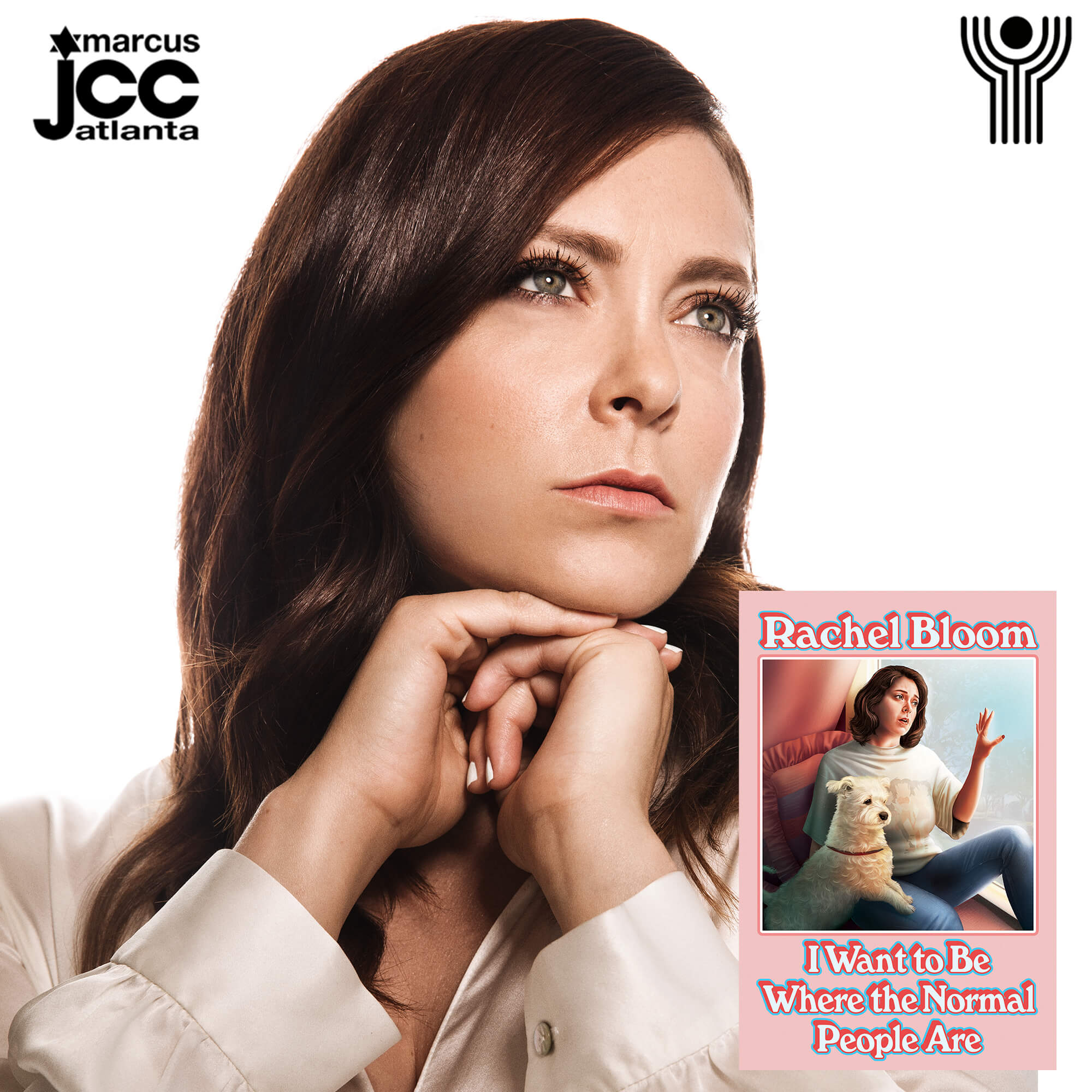 Rachel Bloom, I Want to Be Where the Normal People Are

From the charming and wickedly funny co-creator and star of Crazy Ex-Girlfriend, a collection of hilarious personal essays, poems and even amusement park maps on the subjects of insecurity, fame, anxiety, and much more.

Rachel Bloom is best known as the star and co-creator of the CW musical dramedy, Crazy Ex-Girlfriend, for which she earned a Golden Globe and Critics Choice Award for her performance as “Rebecca Bunch” as well as an Emmy Award for the show’s songwriting. As a live performer, she has sold out Radio City Music Hall and The London Palladium and recently had a residency at the Just for Laughs comedy festival. In April, she starred in the movie Trolls World Tour as “Barb.” She will be writing the music and lyrics for The Nanny on Broadway.