Skip to content
Previous Next
Spotlight On A World Class Athlete 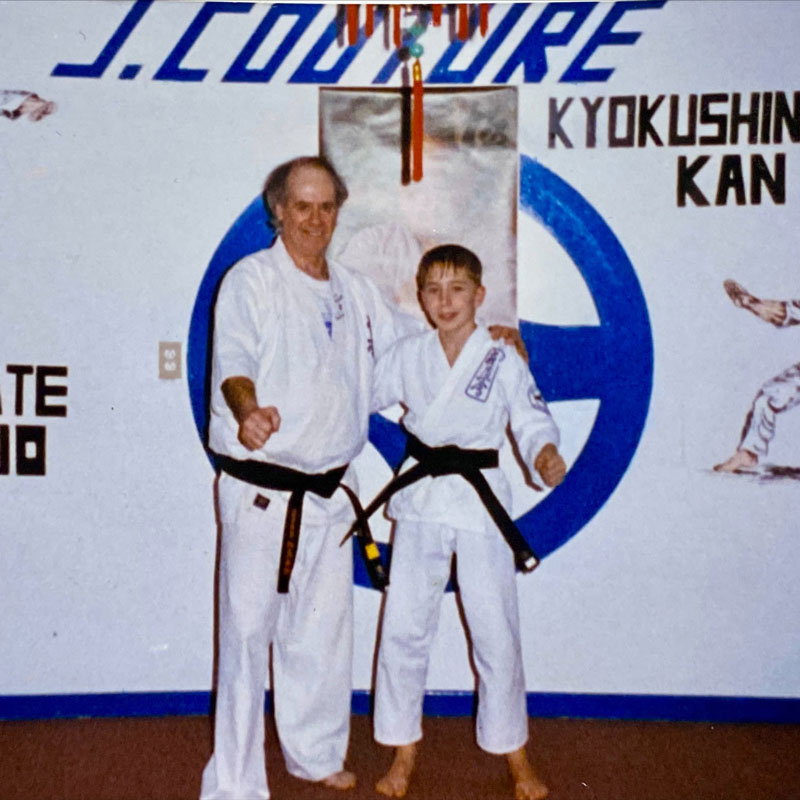 As a little boy, who was born in a small town called St-Isidore-de-Laprairie, long before he became a UFC world champion and professional mixed martial artist, Georges St-Pierre dreamt of becoming a firefighter. Little did Georges know at the age of seven, when he embarked on his fitness journey, learning from his father, a black belt in Kyokushin Karate, that his destiny wasn’t to put out fires, but to become one of the greatest fighters in human history.

As a teenager, beyond being a sprinter who competed for his school, Georges played field hockey, basketball and “pretty much all the other sports that kids love to play”. His interest in mixed martial arts continued to grow, and when he saw Royce Gracie win the first UFC tournament, he was inspired to do the same. Fast forward to the age of 19, Georges started training at the Sylvan Adams YM-YWHA’s Eleanor and George Reinitz Wrestling Centre to improve his wrestling and MMA skills, and technics as a fighter.

Now more than 20 years later Georges, who continues to enjoy many sports, such as 100 and 200 meter sprint, gymnastics, karate, jiu-jitsu, wrestling, boxing, muy thay, or sambo, to name a few, also continues to train at the Y’s Eleanor and George Reinitz Wrestling Centre, “it’s the best wrestling club in Canada. I train as often as three times a week and having access to the pool, sauna and weight room to complete my training is very advantageous.”

Georges credits the training he’s received at the Eleanor and George Reinitz Wrestling Centre as a tremendous help in his career, “especially with my takedown efficiency and ground game control.”

“The Y community has always been very nice, helpful and supportive to me.” 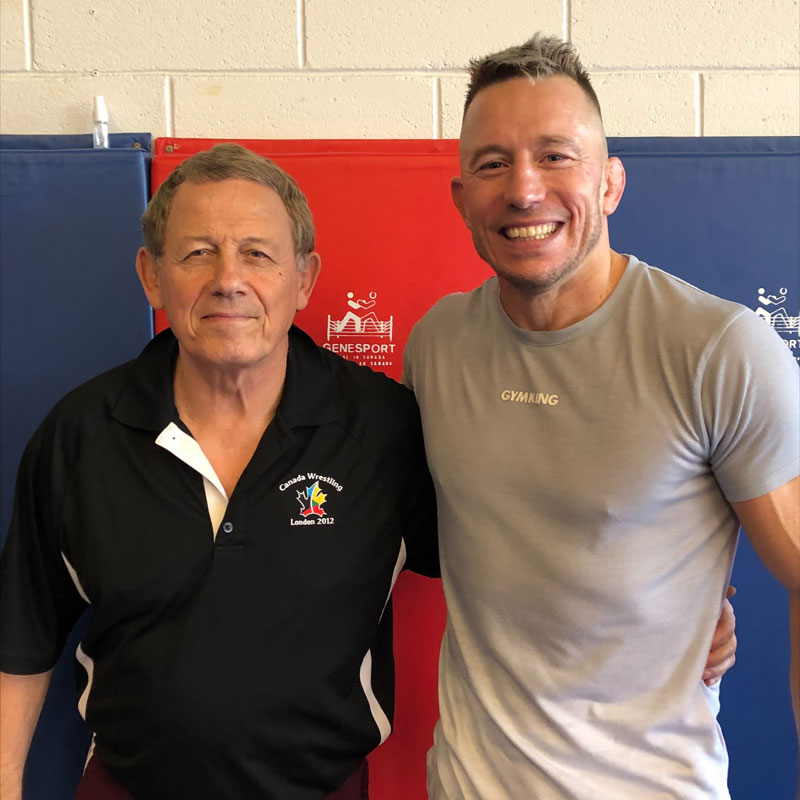 When asked what factors into his success, Georges attributes a mix of genetics, luck, social environment, determination and hard-work ethic. “I’m fortunate to have been born with good athleticism and the ability to pick up on advice regarding best fighting technics and putting the advice into practice. Second, I’m lucky to have been at the right places at the right times, to have had great opportunities and mentors who taught me the skills I have. Third, I work very hard and I never give up on my dreams.”

“When I have a goal to reach, I become obsessed with it.” 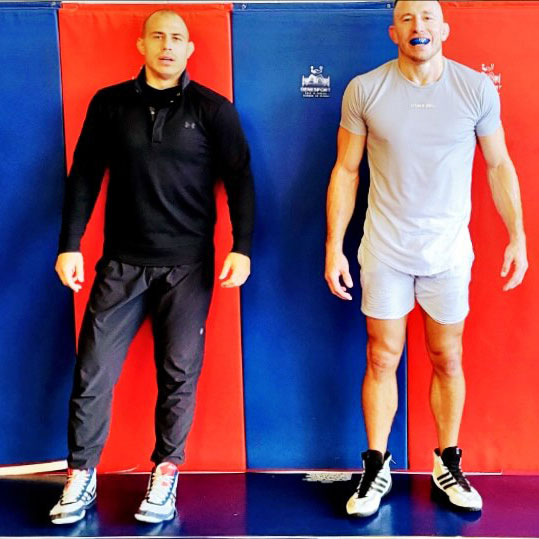 A man of many talents, in his free time, Georges studies paleontology and enjoys visiting sites and museums around the world. His travels have also opened doors in the film and television industry. You can find him in many major productions, such as Captain America: The Winter Soldier, staring Chris Evans.

Georges is not only a strong advocate for kids to acquire a solid fitness and sports footing, he also allots just as much importance to cultivating the mind. His advice to today’s youth is to “stay in school, it’s important to have a second option in life in case the first one doesn’t work out and to prepare for your post career.” The advice he’d give his younger self, “start gymnastics as soon as you can walk properly by yourself because it will increase your athletic foundation.”

Although Georges has been gracing and supported our facility We will never have enough words to describe what an amazing man he is, and the Sylvan Adams YM-YWHA couldn’t be prouder of this elite athlete that we are lucky enough to follow along his journey.