The Jewish holiday of Passover (in Hebrew, Pesach) commemorates the exodus of the Jewish people from slavery in Egypt. The holiday originated in the Torah, where the word Pesach refers to the ancient Passover sacrifice (known as the Paschal Lamb); it is also said to refer to the idea that G-d “passed over” the houses of the Jews during the 10th plague on the Egyptians, the slaying of the first born. The holiday is ultimately a celebration of freedom, and the story of the exodus from Egypt is a powerful metaphor that is appreciated not only by Jews, but by people of other faiths as well.

With that in mind, below we share with you some Passover content, such as an art project, Passover recipes, an article about interesting Passovers customs from around the globe and music, all of which we hope will spark some joy into your holiday.

Delaney shows us how to make origami frogs for Passover. All you need is water colour paper (or coloured paper), paint and scissors.
Watch Video Here.

Our BBYO teens have come together to bring us a virtual rendition of Dayenu! We hope this little piece of music bring you joy and puts a smile on your face. Participants: Matthew Eiley, Andrew Cutler, Mika Diamond, Jilly Goldenberg, Jordyn Dodson, Kasey Wiseman, Jackie Berkowitz, Marlo Anzarut, Mikaela Kugler and Stuart Nulman, a BBYO advisor. 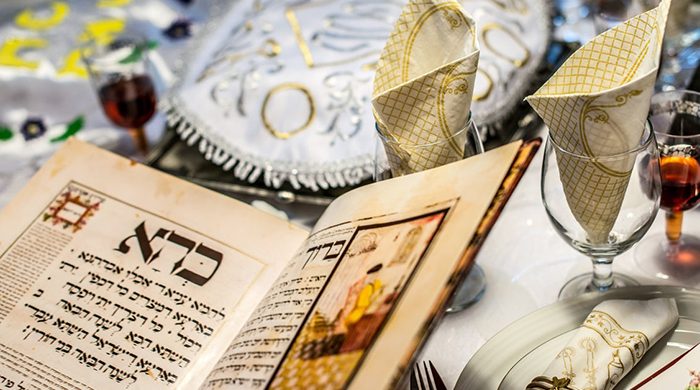 PASSOVER TRADITIONS FROM AROUND THE WORLD

In the spirit of connecting our local Jewish community to the global one we are sharing with you a few Passover traditions from around the world.
Click Here To Read The Blog. 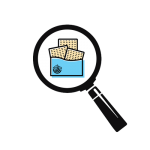 Keren Besner (Director of Marketing and Branding) and her daughters Stella, Bowie and Coco show you how to make Passover Macaroons. A fun family activity that is easy to make and results in a delicious dessert!
Click Here For Instructions.

Marni Schlomowitz (YCC Director) and her daughter, Morgan share their Apple Crisp recipe with us. Trust us your family will ask for seconds.
Click Here For Instructions.