Purim is one of the most fun Jewish holidays, but is often under recognized. Purim commemorates the day Esther, Queen of Persia, saved the Jewish people from execution by Haman, the advisor to the Persian king. Due to her courage and her eventual role in saving the Jews, the story of Purim is known as “Megillat Esther,” or the Scroll of Esther.

Here are some facts about the holiday.

Esther’s Hebrew name was Hadassah; Esther is a Persian name.
Esther was the Persian name Hadassah adopted when she went to the palace to hide her identity as a Jew. The similar Hebrew word, Hester, means hidden. 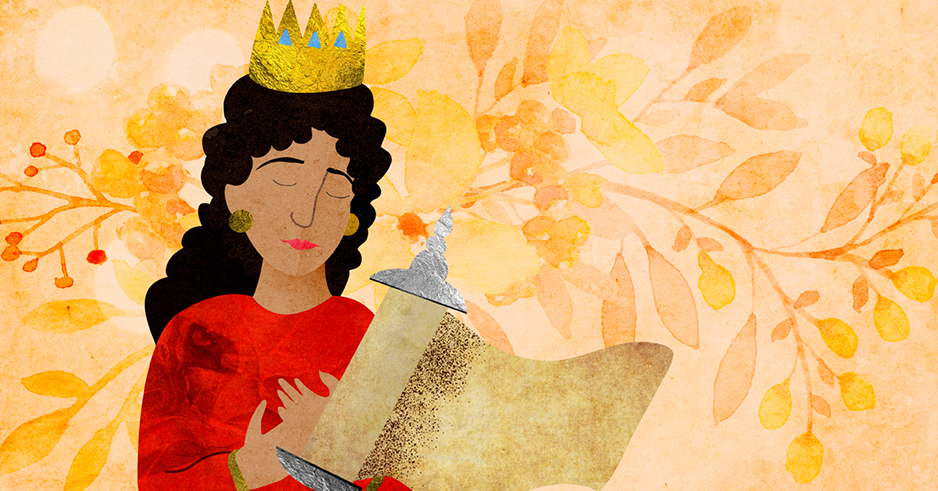 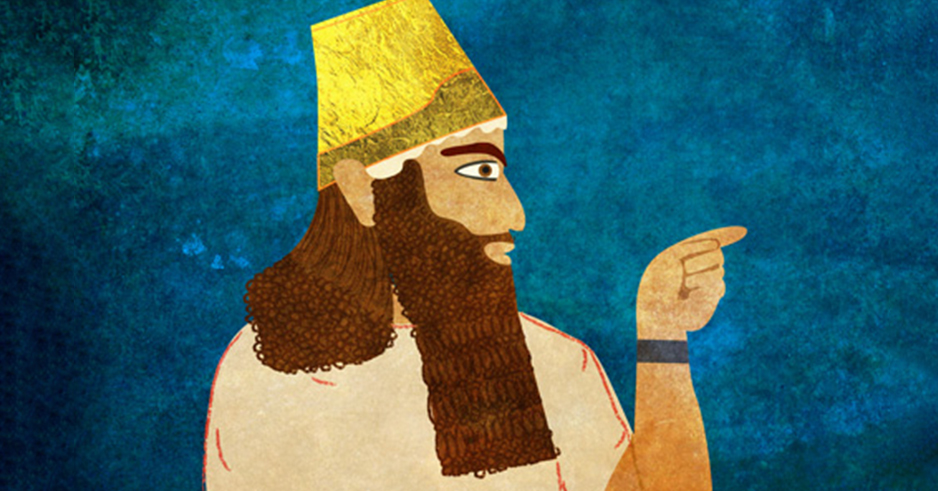 Esther was raised by her cousin Mordecai. He wasn’t the first Jewish person; he’s thought to be the first person to be referred to as a Jew rather than an Israelite or Hebrew.

Purim is celebrated annually according to the Hebrew calendar on the 14th day of the Hebrew month of Adar (and on Adar II in Hebrew leap years that take place every two to three years), the day following the victory of the Jews over their enemies. In cities that were protected by a surrounding wall at the time of Joshua, Purim is celebrated on the 15th of the month of Adar on what is known as Shushan Purim, since fighting in the walled city of Shushan continued through the 14th day of Adar. Today, only Jerusalem and a few other cities celebrate Purim on the 15th of Adar. 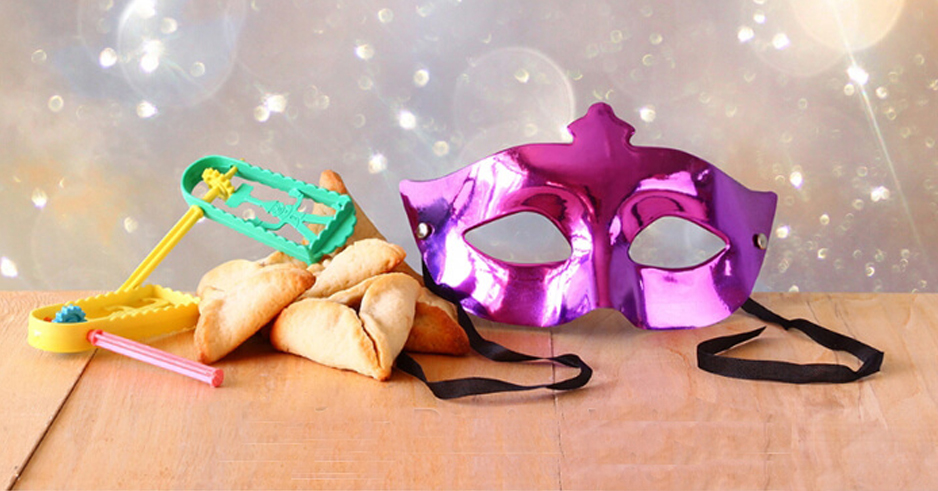 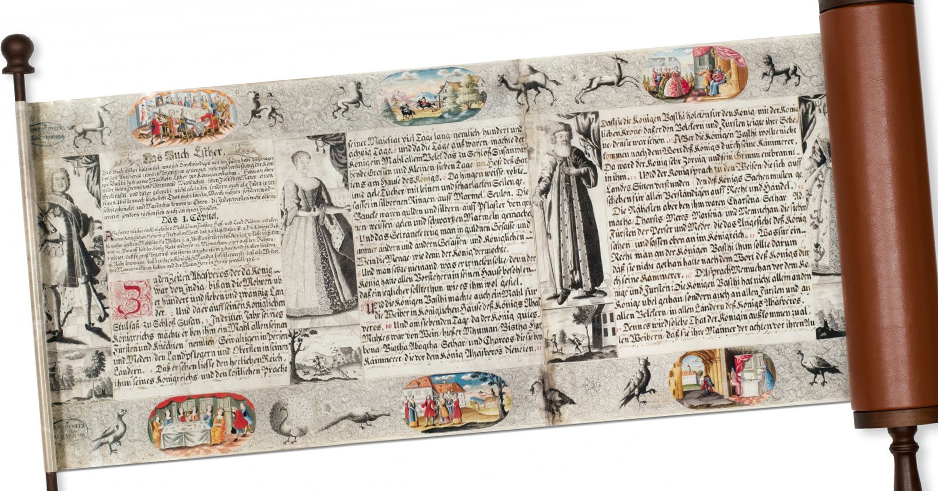 God’s name is not mentioned in the entire Book of Esther.

Some believe that though His name is hidden, he is working behind the scenes to rescue his people through his servants Hadassah and Mordecai.

There are 4 Mitzvot that need to be fulfilled on Purim:

• Reading the Megillah which recounts the story of the Purim miracle. This is done once on the eve of Purim and again the following day.
• Giving monetary gifts to at least two people in need.
• Sending gifts of two kinds of food to at least one person
• A festive Purim feast, which often includes wine or other intoxicating beverages 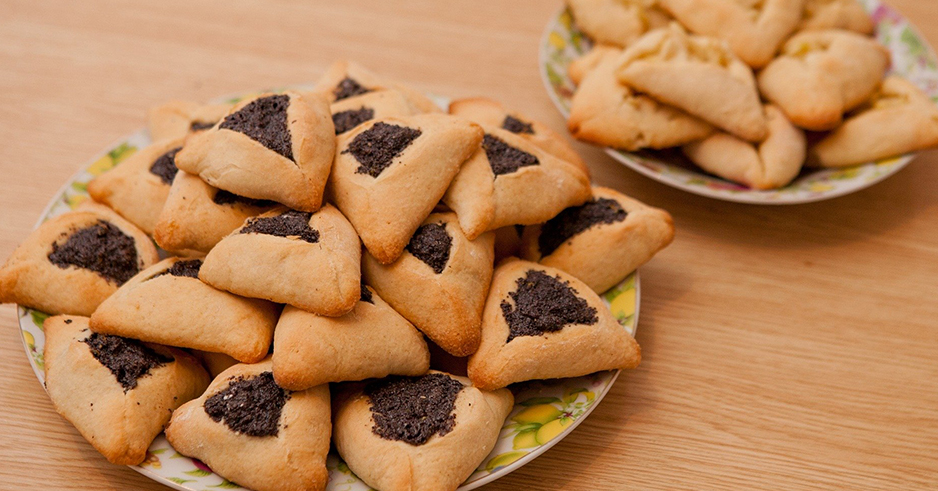